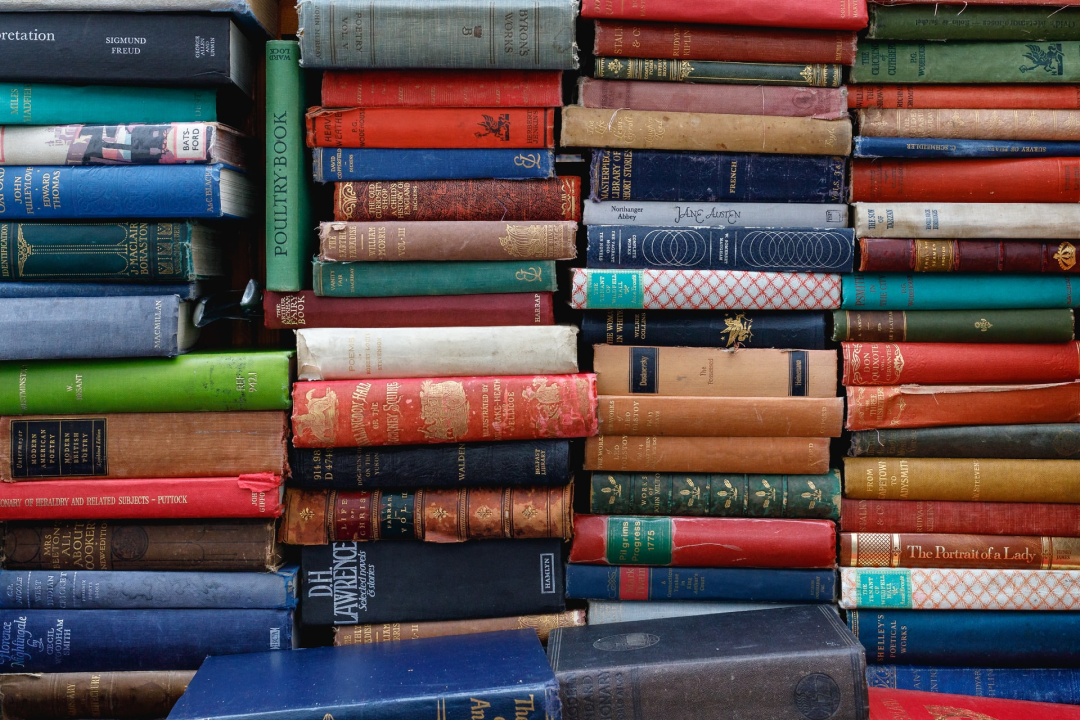 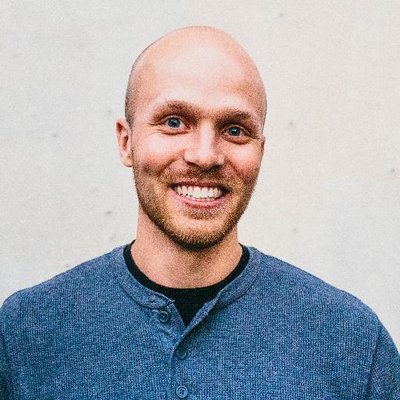 One thing that I have observed about myself is the more I learn, the more naive I feel. I enjoy reading and exposing myself to new ideas and concepts and each time I do, I realize how little I actually know. However, I have also observed that I can occasionally try to use my knowledge on a topic to put myself in a position of authority or to try and gain some sort of admiration. I’m sure this stems from my insecurities, but that is a blog post for another time.

When I do find myself in a place where I am feeling overly confident (my nice way of saying that I am acting like a jerk), I think it is because I have not been exposing myself to enough new ideas. I am recycling old ideas and starting to believe that I have some sort of ownership over these concepts when they are not mine in the first place. It is only when I go back to exposing myself to different ways of thinking that I am humbled and realize that I truly know very little.

When I realize my mistakes (which happens often) and return to a place of exposing myself to new ideas, I also try to be conscious of the ideas that I latch onto. This is in response to an quote that I once read by Bertrand Russell:

“What a man believes upon grossly insufficient evidence is an index into his desires — desires of which he himself is often unconscious. If a man is offered a fact which goes against his instincts, he will scrutinize it closely, and unless the evidence is overwhelming, he will refuse to believe it. If, on the other hand, he is offered something which affords a reason for acting in accordance to his instincts, he will accept it even on the slightest evidence.” – Bertrand Russell

With new technology, it is easy to create an echo chamber of ideas that continue to reinforce the same way of thinking. The path of least resistance is to continue to believe the same thing that you have always believed and to seek out evidence that supports it. However, how do you ever grow as a person or create new ideas if you allow yourself to fall into this cycle?

“To him who has only a hammer, the whole world looks like a nail.” - Abraham Maslow

I also try to ask myself if I am I latching onto an idea simply because I haven't taken the time to reflect on it. Have I been too lazy to scrutinize both sides in an unbiased way and rationally come to a conclusion on the topic? It is not always an easy exercise, especially if it means admitting that I might have been very wrong in the past.

There is a significant amount of research around nature versus nurture. One thing that we know for certain is that your environment has a major impact on what you believe. How often do you stop to think about beliefs that you have adopted from your family or friends growing up that might no longer hold true if you were willing to scrutinize them? It is very humbling to admit that you might have been wrong for years.

“We all are learning, modifying, or destroying ideas all the time. Rapid destruction of your ideas when the time is right is one of the most valuable qualities you can acquire. You must force yourself to consider arguments on the other side.” - Charlie Munger

Ultimately, I have learned that ignorance breeds arrogance and knowledge breeds humility. I know this isn’t true in all cases, but I have found it to be true in anyone that I would want to emulate. This might not be a very profound statement, but it was an important lesson for me to learn. If I ever feel like I am starting to act like an authority on a topic, then I have some work to do. There is always something new I can learn.

Now this doesn’t mean that a person shouldn't discuss ideas and share the knowledge they have accumulated. I think it is about the intent. Is the goal of sharing the knowledge to create a discussion in order to learn more? If so, then go for it. If it is to invoke a position of power, then you should probably keep your mouth shut.

With all of this in mind, I want so share three ways that I try and expose myself to new ideas:

1) Reading books that are in my stretch zone:

Ryan Holiday shared a great blog post about "reading to lead." In the post, he suggests that people read books that are in an area where they want to be and not where they currently are.

“For me, that means pushing ahead into subjects you’re not familiar with and wrestling with them until you can – shying away from the 'easy read.’” - Ryan Holiday

2) Having conversations about uncomfortable topics:

In my personal life, this means having those difficult conversations with people that have different political, spiritual, and economic views than I do. However, I am careful about this one. I only do this with people that I have a close relationship with and I know that we specifically disagree on a particular topic. This allows us to have an intelligent and productive conversation without it becoming personal.

For work, I like to hear about how industries outside of tech approach their business models and try to drive innovation.

I approach this in a similar way to number 2. I try to read posts that present ideas that are conflicting to my own as long as they are recommended by people that I trust. Sometimes the people from number 2 will share articles with me which provides a bit of a filter and are worth the time. It also provides a great structure for our next conversation.

I believe that ideas come from bringing old elements together and seeing their relationship in a new way.   As Julian Huxley said, ‘Life is just one damn relatedness after another’. Therefore, I am only as innovative as the concepts that I expose myself to. My goal is to be a student for life.

“You are a disaster if you don’t know the edge of your competency.” - Charlie Munger

"You want to determine who has a high rationality quotient, or the ability to make good decisions. A lot of that boils down to what’s called “epistemic rationality,” a fancy way of saying that your beliefs map accurately to the world. There are sets of characteristics of the kinds of people who are actively open minded. They incorporate lots of information and various points of view, and they update their view when new information comes in.” - Michael Mauboussin

“One of the saddest lessons of history is this: If we’ve been bamboozled long enough, we tend to reject any evidence of the bamboozle. We’re no longer interested in finding out the truth. The bamboozle has captured us. It is simply too painful to acknowledge — even to ourselves — that we’ve been so credulous.” – Carl Sagan

“The most erroneous stories are those we think we know best–and therefore never scrutinize or question.” - Stephen Jay Gould 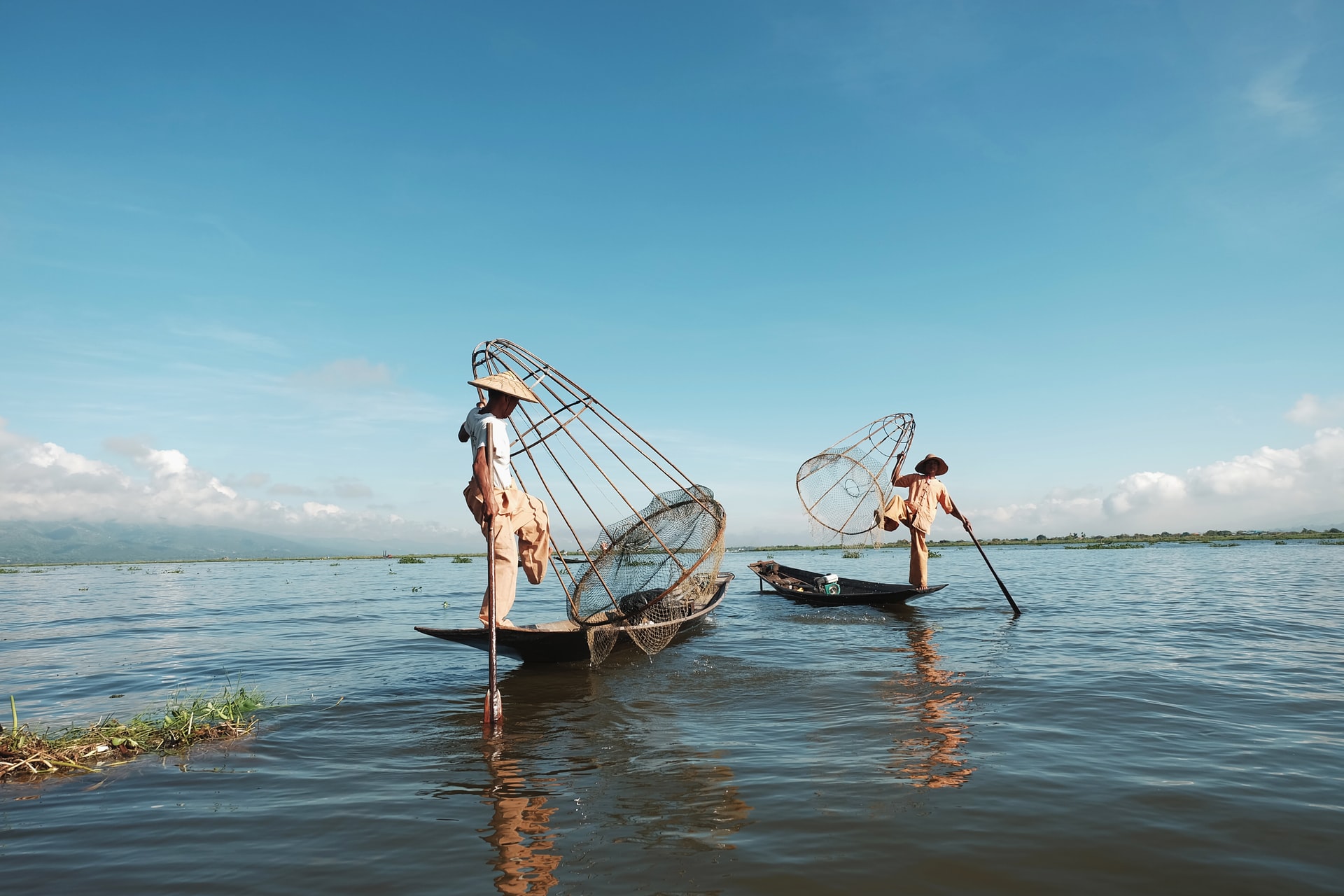 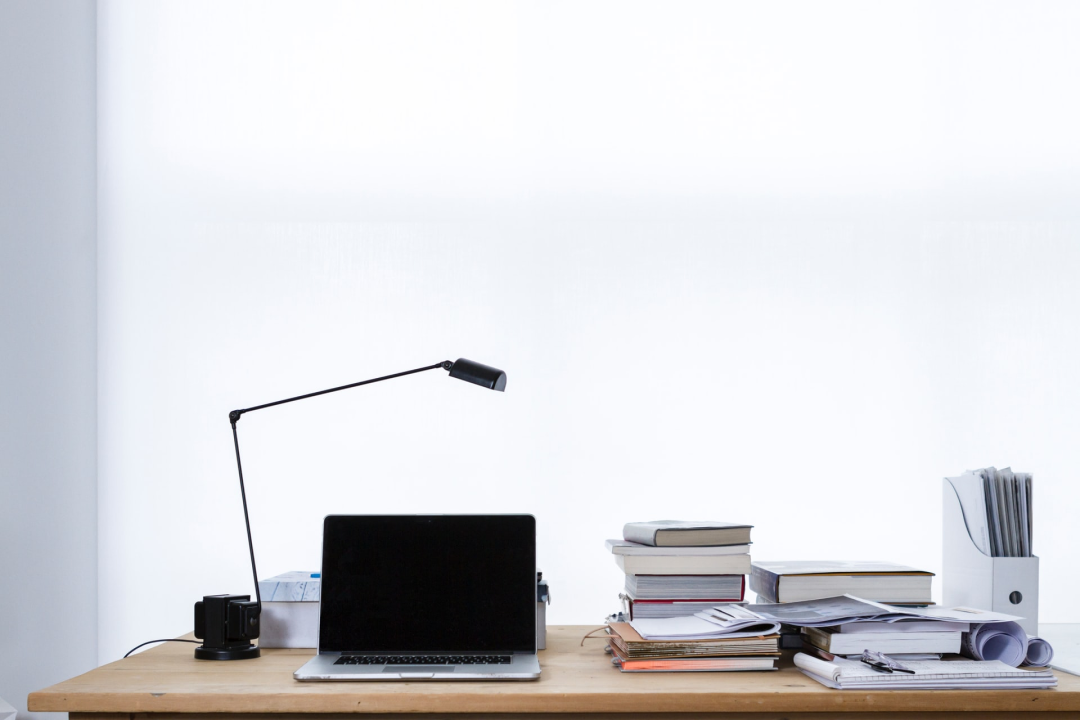 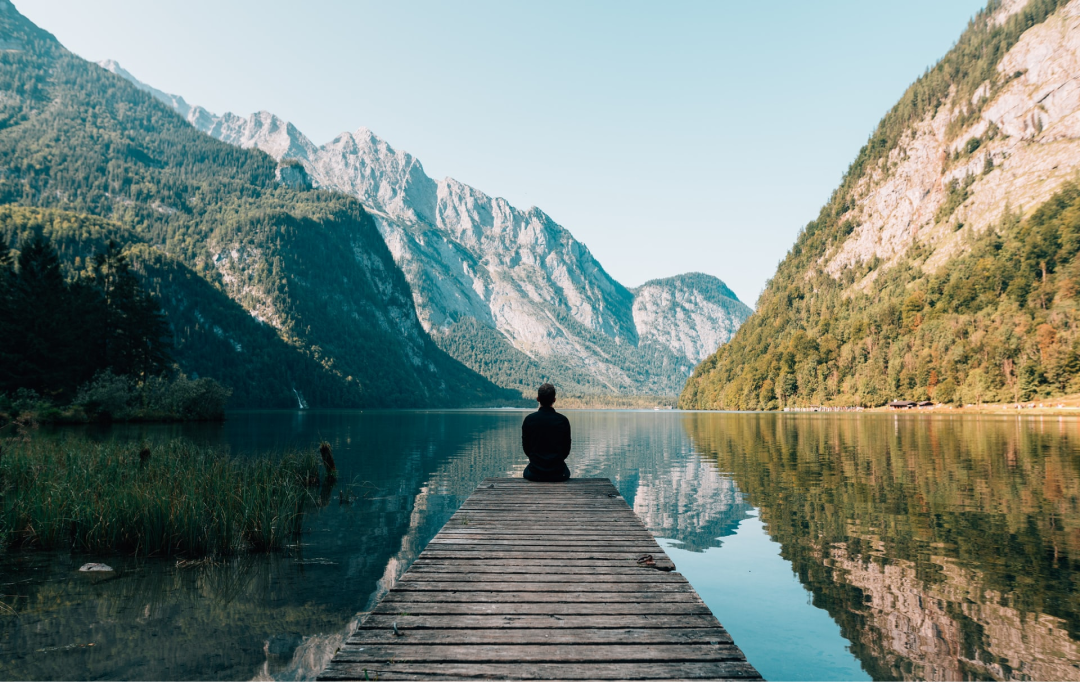