An e-commerce company that raised money to build wells and water purifiers in Africa and India. 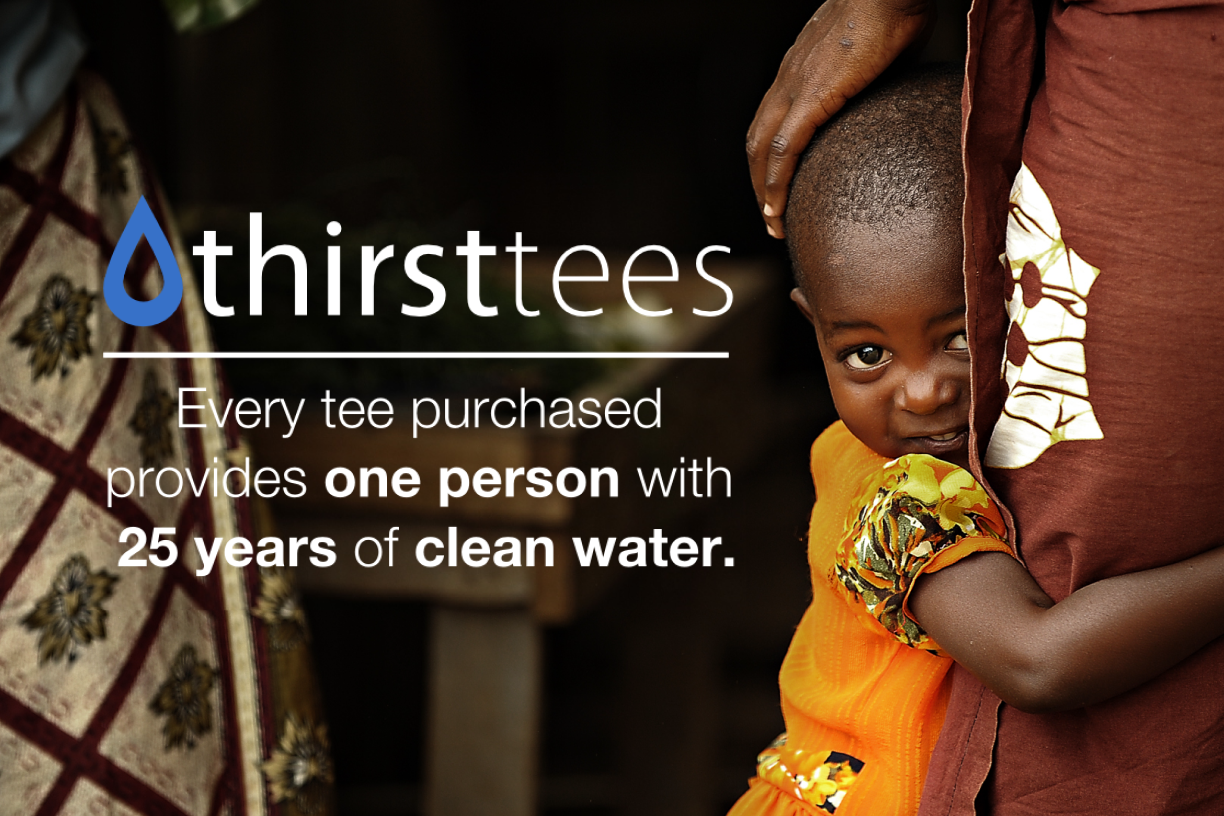 After graduating from college, I decided to start my own business instead of looking for a job. Several mentors told me that the fastest way to learn about business was to start your own. That is exactly what I did.

I started ThirstTees in 2011 during the peak of the TOMS shoes craze and the one-for-one giving model they pioneered. I was inspired by Blake Mycoskie's ability to create a successful for-profit business that had the social impact of a non-profit. I decided to emulate this model with a different need.

I began researching major issues to support and everything kept coming back to water and sanitation. Every 19 seconds a child dies from a water related illness. Additionally, there are tremendous economic impacts do to the lack of clean water. Families spend hours each day collecting water instead of working or going to school. Providing clean water to these communities has long term positive effects.

After settling on the issue I wanted to tackle, I developed a partnership with a non-profit that was building wells and biosand filters. I pledged to donate a percentage of every item sold to their organization. Based on the cost of a well or a biosand filter and the number of people it served, we were able to help one person get access to clean water for every item purchased.

At this point, I had the concept and the relationships needed to build ThirstTees.

After working on ThirstTees for over two years, I decided to shut the project down. I had transitioned to working for a tech startup and no longer had time to maintain it.

The #1 destination to find jobs, research companies, and stay up to date with Oregon tech news.